Police at Kukuom in the Asunafo South District of the Ahafo Region have arrested three persons with human parts at Abuom near Sankore.

According to the Kukuom District Police Commander, DSP Lawrence Adomberi, the suspects exhumed a female grave at the Aboum Presbyterian Cemetery.

“Yes, the case is that at 11 pm [on Sunday], we had information that two people were found with a box containing human parts and so they were arrested and sent to the Abuom police station but the people were trooping in to lynch them. So I asked the patrolmen to move in and rescue them so they were rescued and sent them to the Kukuom Police Station.” 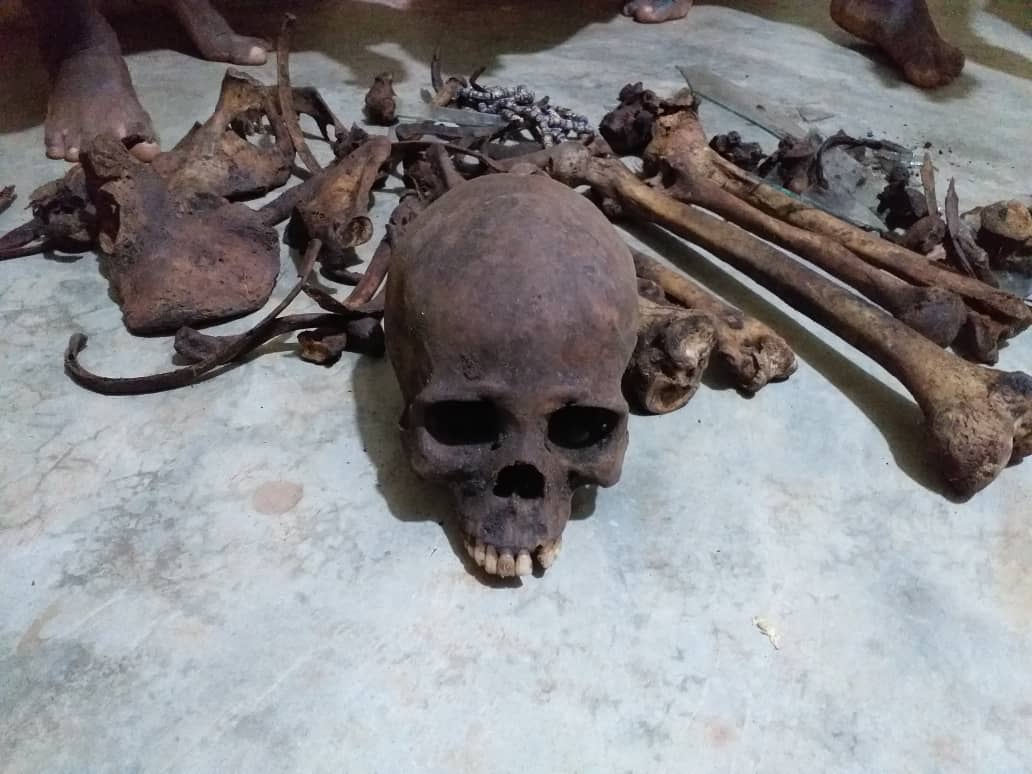 He said a meeting was arranged on Monday with the one who sent them to pick up the body parts.

“He was also arrested and the three of them are now in custody pending for investigations,” DSP Lawrence Adomberi added.

“My information is that the body parts things were exhumed at Abuom Presbyterian Cemetery and for now we are told they are ritualists.”

DSP Lawrence Adomberi said the suspects will be put before court on Tuesday for the trail.