News reaching Xbitgh.com indicates that Rapper Michael Owusu Addo, known in showbiz as Sarkodie and his long time girlfriend, Tracy have a second child together. 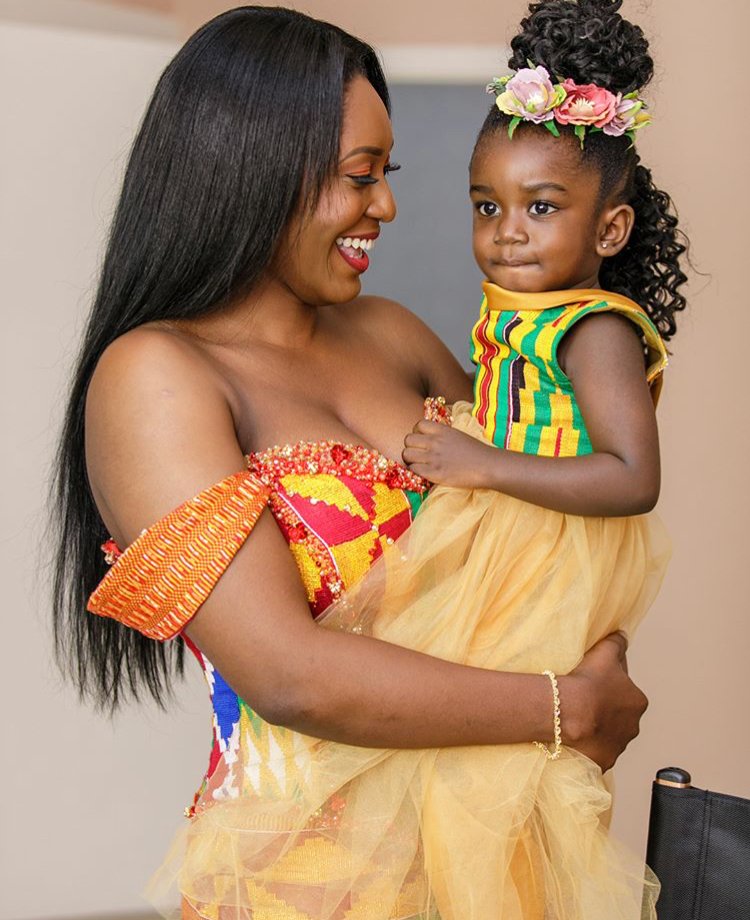 According to the reports, Tracy gave birth about three weeks ago in the states.

The news of Tracy’s birth was broken by Ghanacelebrities.com some few days ago. 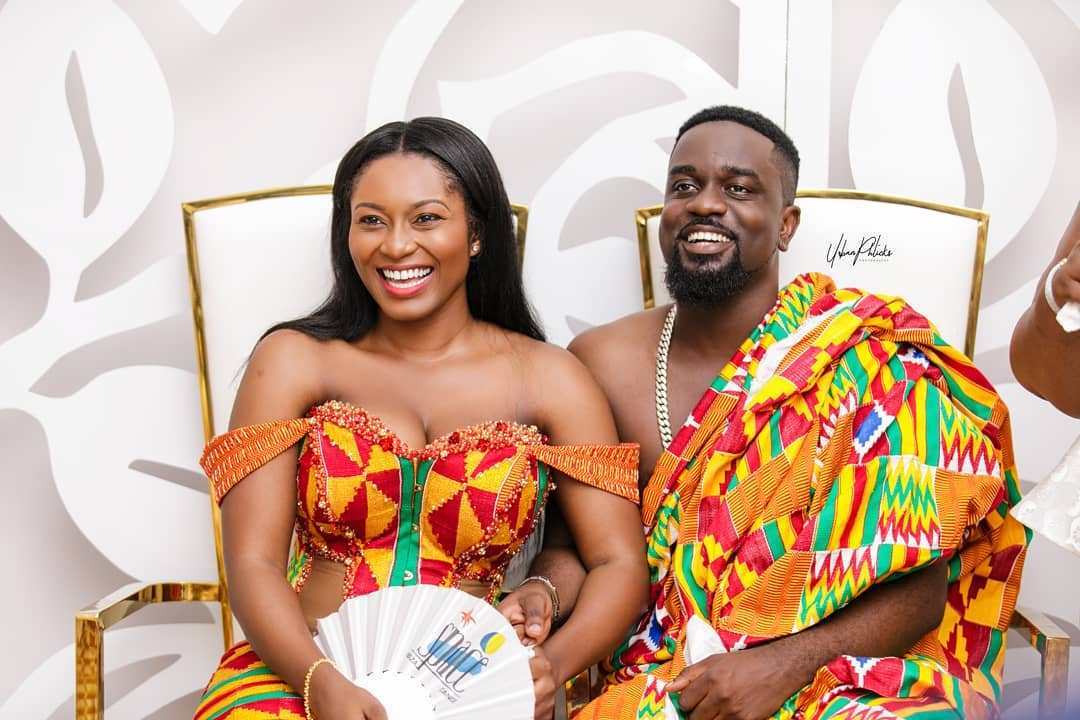 Tracy is a graduate of Nottingham University in the UK and the two have been dating for almost 10 years.

Sarkodie has been together with her for the better part of a decade, and she’s often held up as a model spouse, one who has been with their partner long before they hit the limelight for their talent.

win
119
win
Ernest Connect is an ethical Broadcast Journalist, Blogger, Brand Publicist, Social Media Expert and an Internet Marketer. Ernest Connect is a serial investor, and public speaker who loves all virtues and hate all vices. I’m so excited you have taken a few minutes out of your day to drop by. Please don’t forget to say hi (ernestconnect@gmail.com) .NOTE: I love the online hustle!