Meet the Ghanaian boy Martin Hughes, who has turned himself...

Martin Hughes is better known as the bob risky of Ghana, very few people will believe that the pretty pictures you are about to see is actually not a woman but a man. 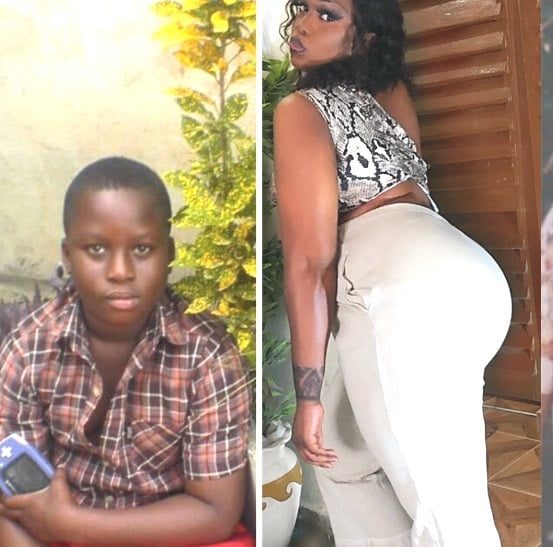 Pictures of Martin Hughes have been going viral ever since his secret came to the public.

He actually posted his childhood pic to prove to people that he was a man and not a woman.

See his pictures below. 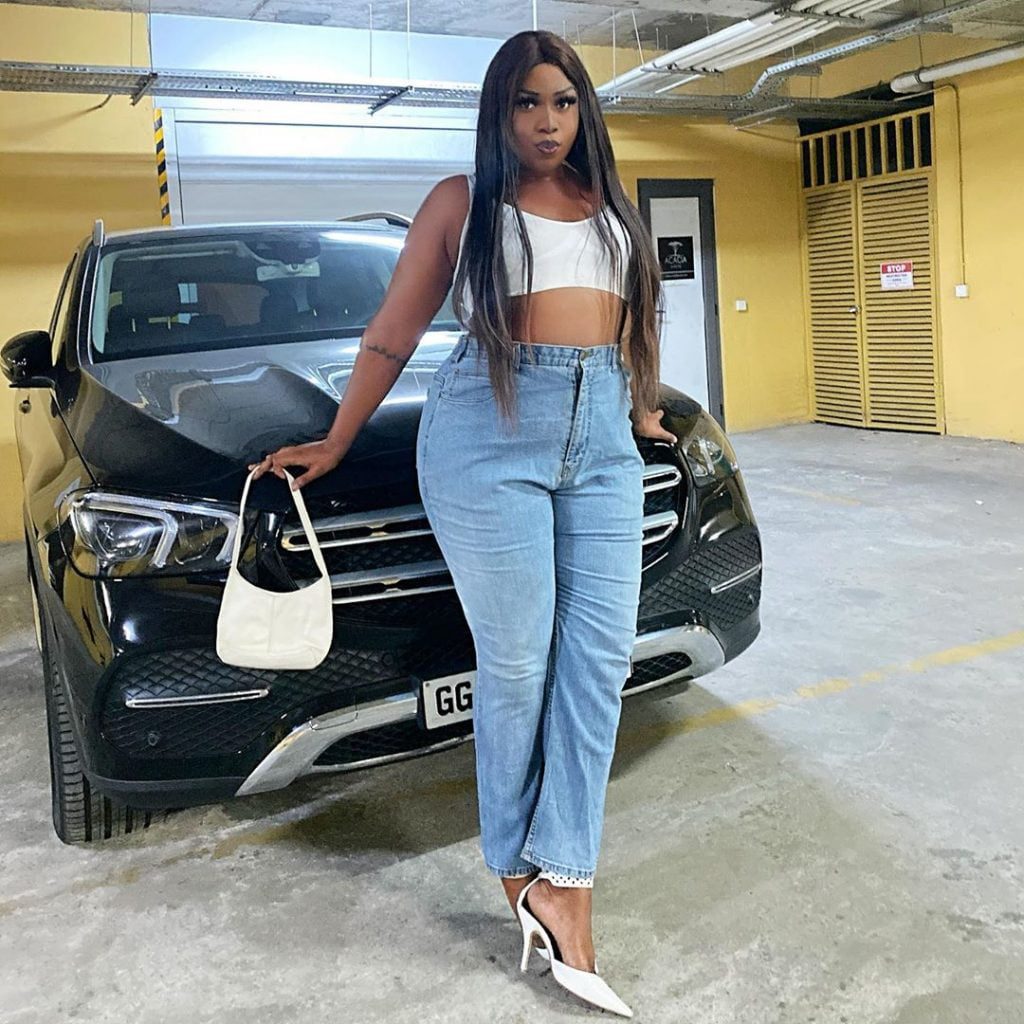 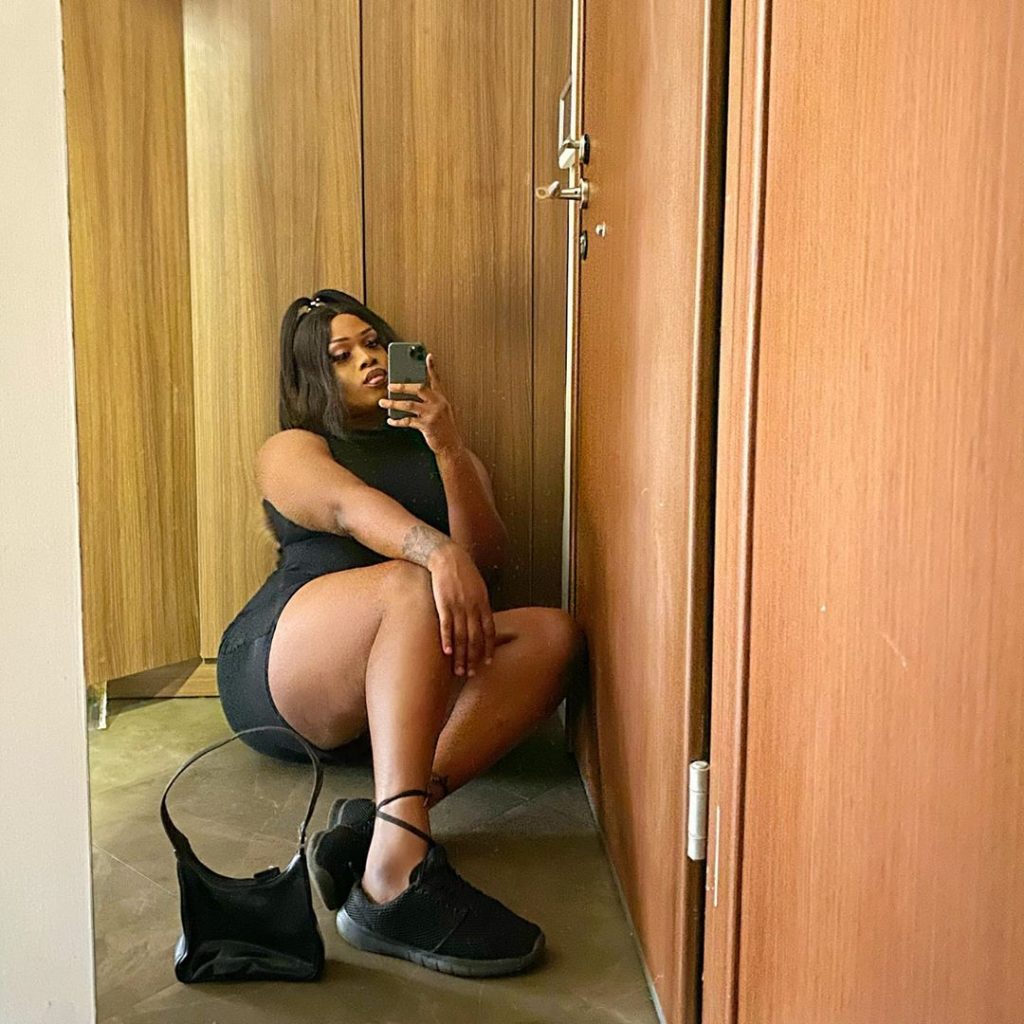 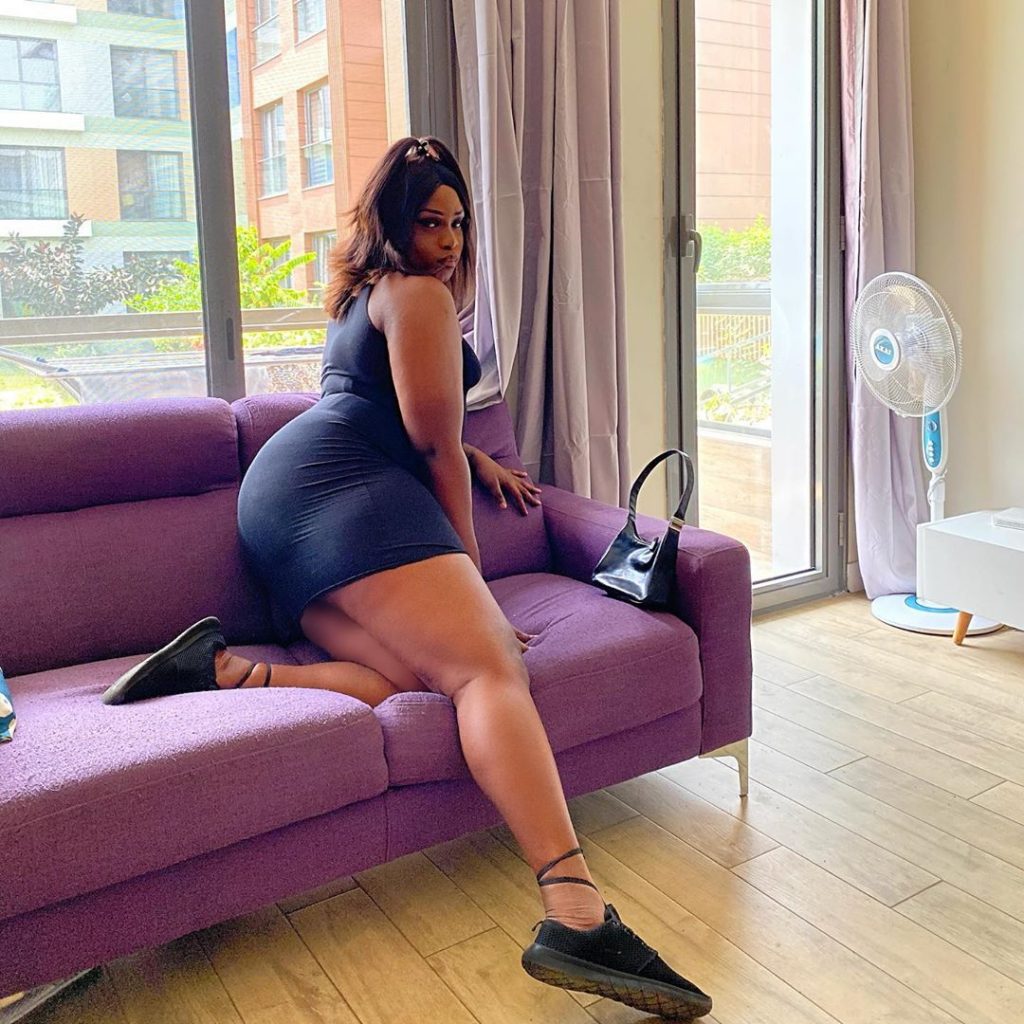 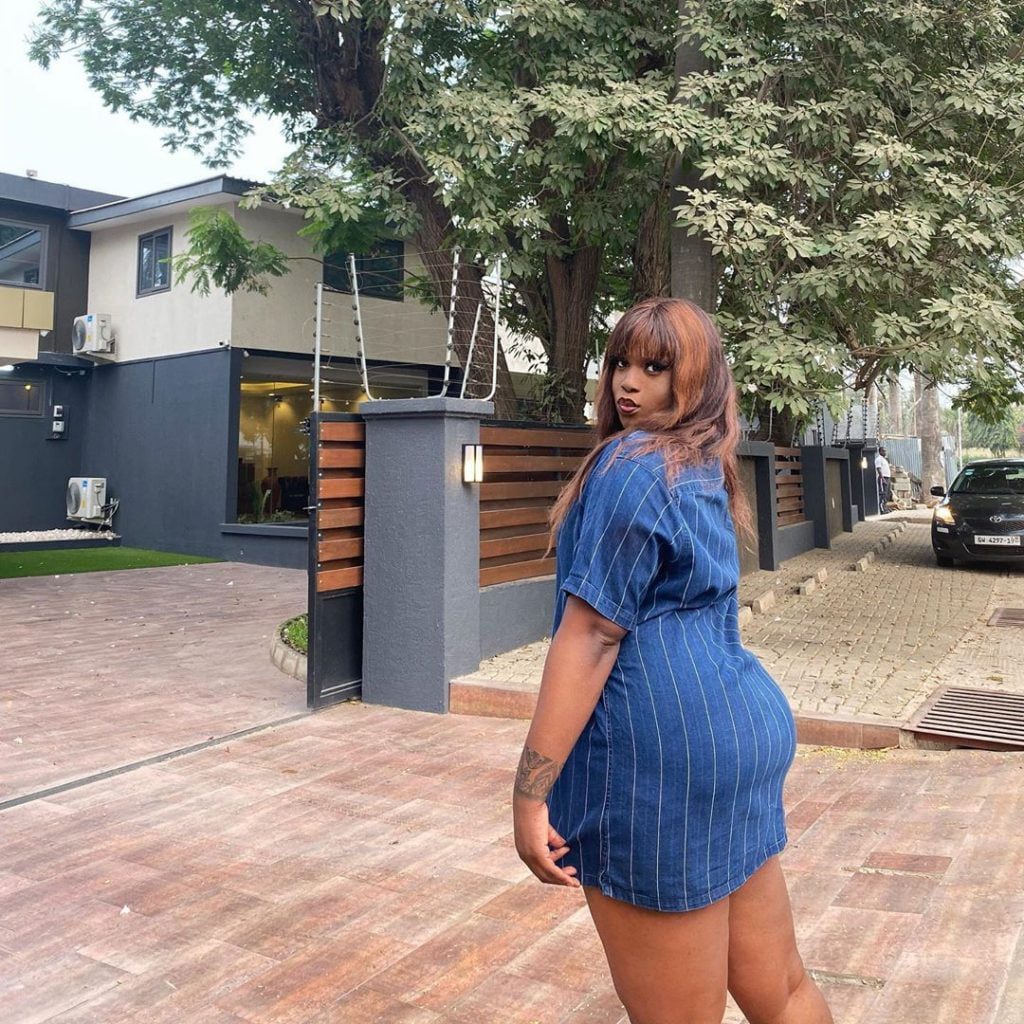 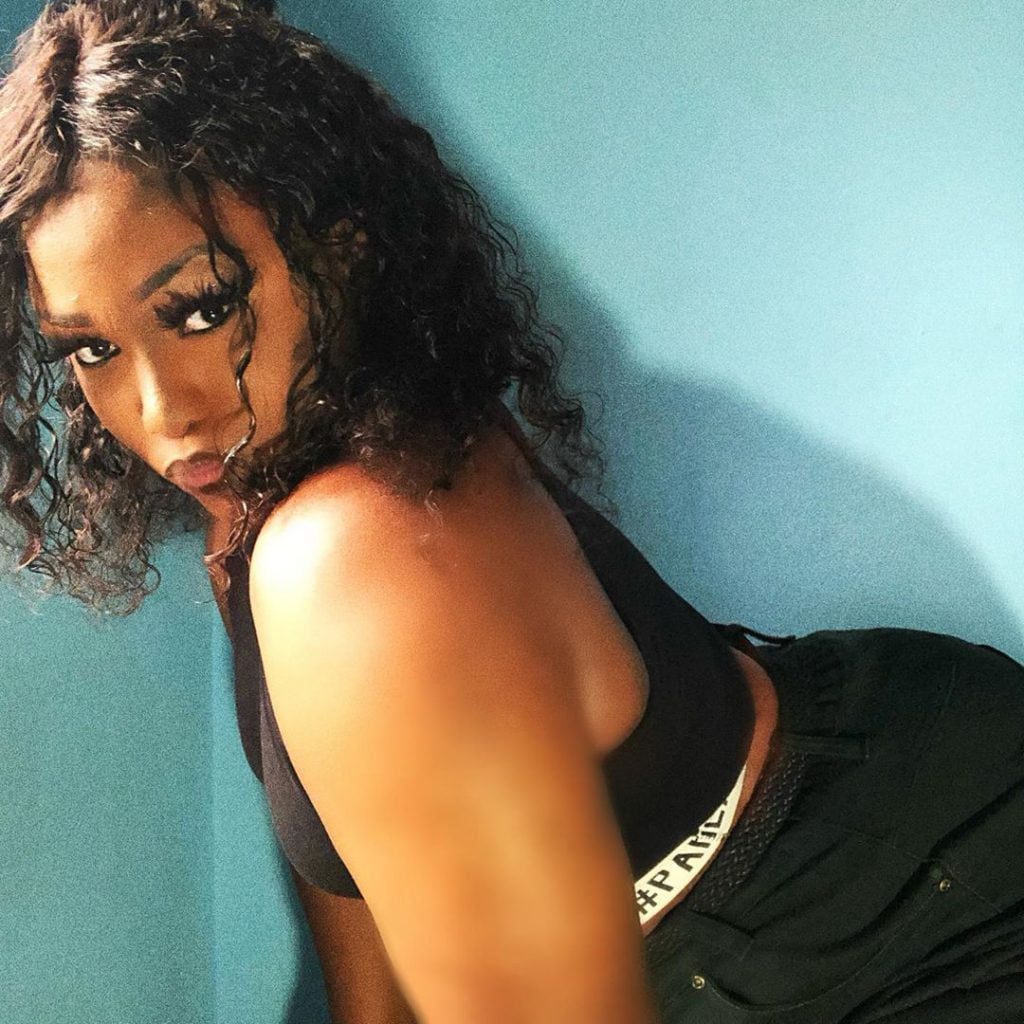 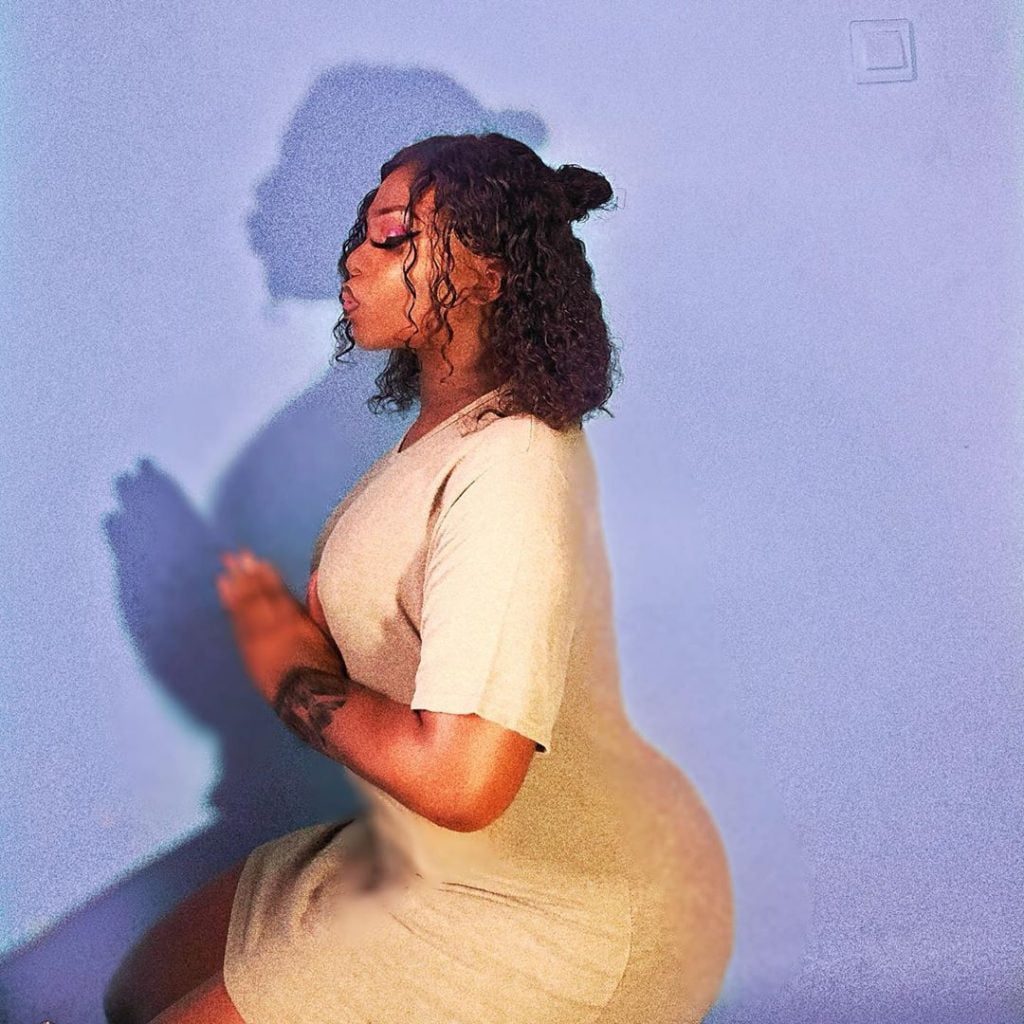 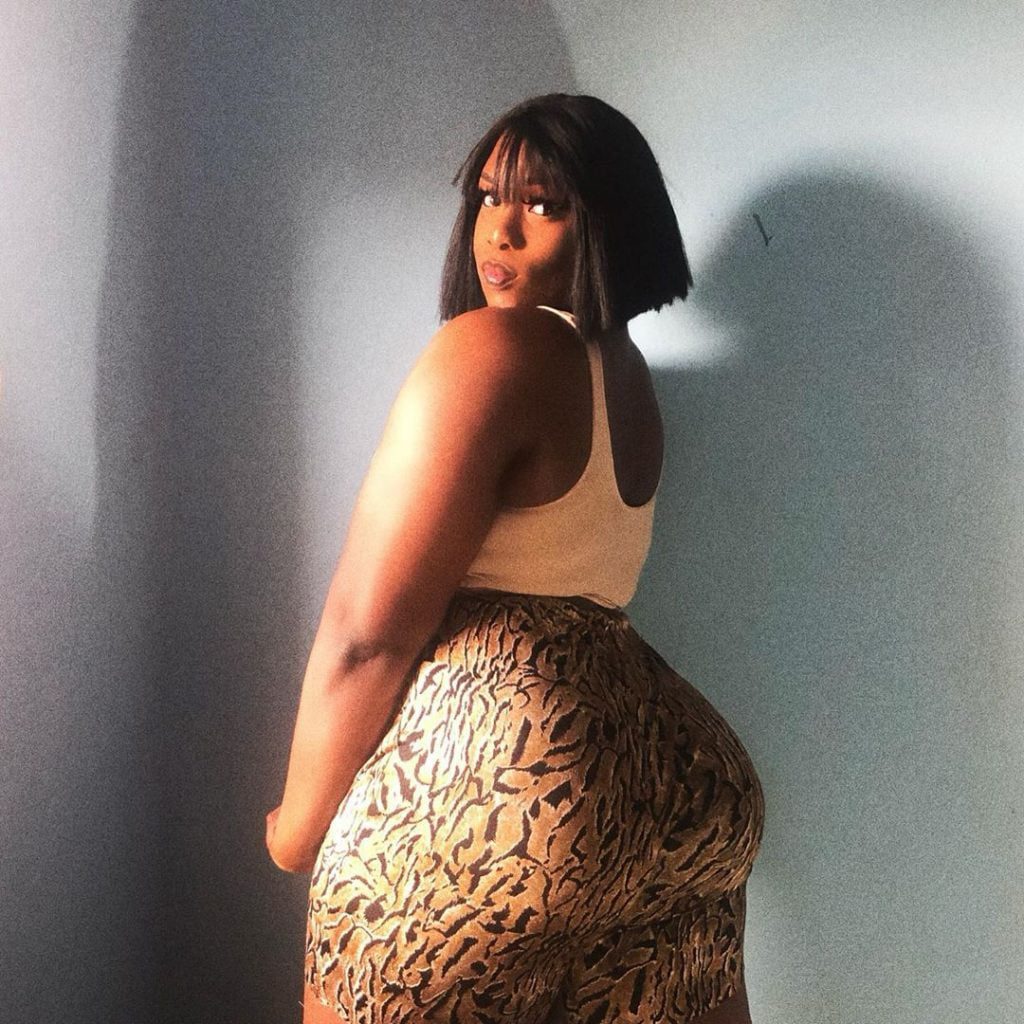