Johnny Releases Afia Schwarzenegger’s N@ked Photo She Took In His...

by Ernest Connect 2 years ago2 years ago
0
7.7k shares

It looks like the friction between Afia Schwarzenegger and Johnny, her alleged US boyfriend who she had a misundertanding with recently is no ending soon.

The alleged US boyfriend has released a couple of leaks to prove he was dating Afia Schwarzenegger.

Johnny’s action was provoked when Afia Schwarzenegger lowered his status to a taxi driver.

Afia Schwarzenegger said Johnny is a taxi driver who drove her around town during her stay in the US.

Johnny has released her leak photos to prove that he wasn’t Afia Schwarzenegger’s taxi driver but indeed “chopped” her.

Reports say Johnny has over 15 taxis operating in the US.

It is also projected that the leak could be from Diamond Appiah’s end since earlier today she threatened to expose Afia Schwarzenegger’s leak photos if she did not keep quiet.

SEE THE PHOTO BELOW: 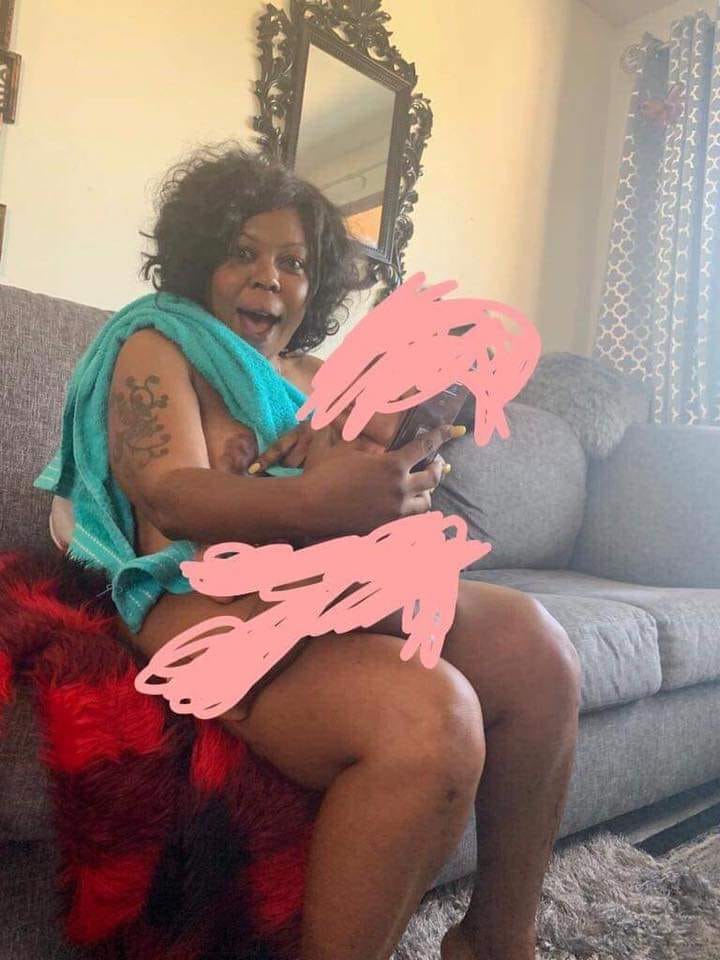