Pirates are holding captive the captain and crew of a Ghana flagged Tuna Purse Seine vessel they hijacked in Benin waters. 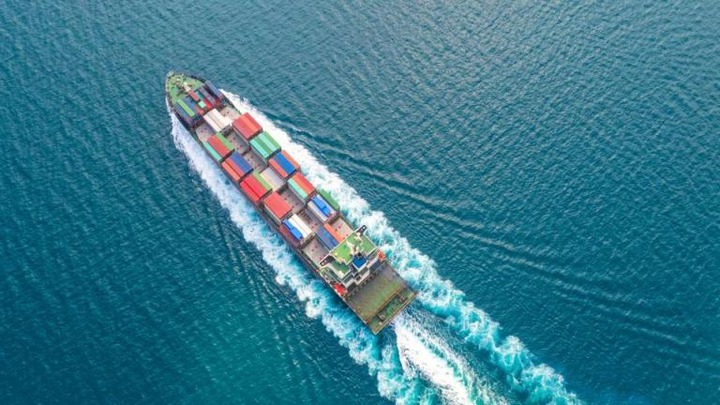 According to sources, the vessel, Panofi Frontier, was hijacked at about 1400 hours on Wednesday by suspected Nigerian pirates.

Confirming the incident to the GNA, Mr Charles Nii Amponsah, Acting Head Monitoring, Control and Surveillance Division of the Fisheries Commission, said his outfit received the information that five Koreans and a Ghanaian crew who were on the vessel which was headed to Ghana, had been captured.

Mr Amponsah said the vessel had been forced to sail to an unknown destination and that they were unable to communicate with the crew therefore had limited information on their current circumstances.

He added however that all security agencies in Ghana, Togo, Benin and Nigeria had been placed on alert as the Fisheries Commission and other relevant agencies were making frantic efforts to get to the crew.