Boeing announced today the signing of a Memorandum of Understanding (MoU) with the government of Ghana for three 787-9 Dreamliners. The jets form part of a relaunch strategy of the country’s national airline. 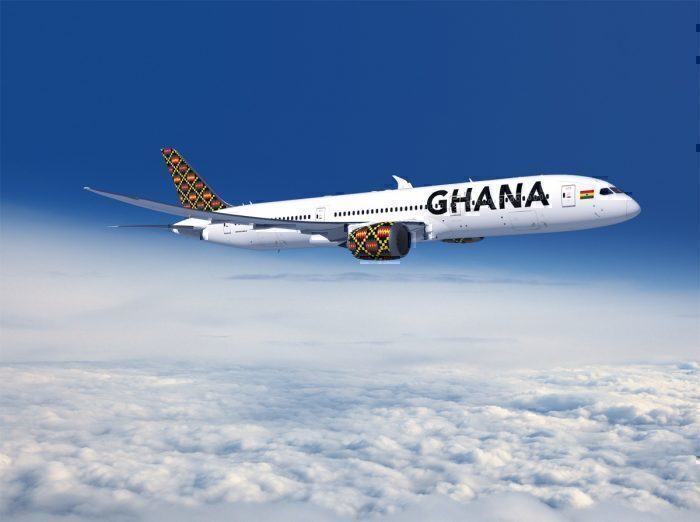 Ghana’s new flag carrier, Global Ghana Airlines, is full of ambition. The Ghanaian government has today signed a MoU with Boeing for three 787s. The list price for all three, according to Boeing’s press notice, is $887.5 million.

The deal was sealed at this year’s Dubai Airshow.

Global Ghana Airlines will initially use the type for its regional network before breaking out into the international arena. The aircraft’s unparalleled efficiency and flexibility are thought to have influenced the government’s choice of air frame.

“There is a growing demand for air travel to and from Ghana,” said Joseph Kofi Adda, Ghanaian minister of aviation. “We believe the advanced 787-9 Dreamliner gives us an efficient and flexible machine to launch a regional network and eventually serve international destinations in the future.

“The 787 has an excellent reputation for its operational performance, fuel efficiency and passenger experience,” he added. “We are confident that we have the right partner for our new carrier.”

Ghana Airways spectacularly sank from view in 2004. On its way down, the FAA slapped the carrier with a ban of flights in and out of the US, the entire board was sacked and a pilot was taken hostage by irate passengers who had waited days for internal flights. 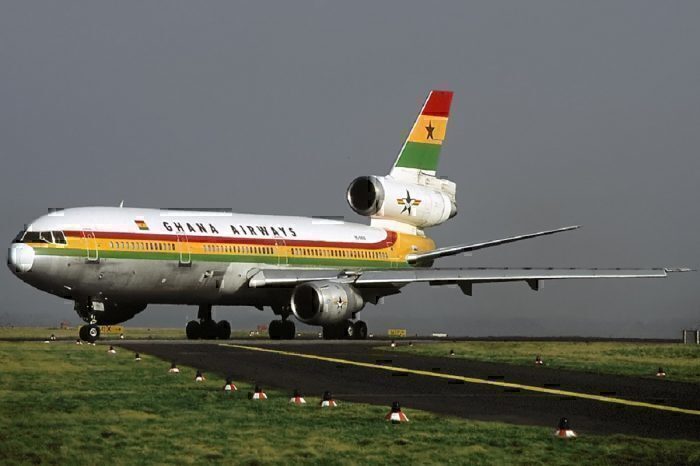 The following year Modern Ghana reported that Ethiopian Airlines had planned a rescue bid which would see the Ghana government retain 25% shares and Ethiopian Airways and GIA 40%. That came to nothing in the end, with the airline let down by a government reluctant to put more money forward to keep it afloat.

Following on from Ghana Airways, Ghana International Airways was born. However, the second attempt to resurrect the national carrier also failed. The government was landed with $160 million debt.

So begins another episode in the saga. As we reported in May of this year Ethiopian Airlines is again to help Ghana to build a credible nation carrier. The Addis Ababa-based airline will become the strategic partner of the new entity.

Ethiopia already partners Zambia and Chad; both countries are in the throes of establishing new national airlines. 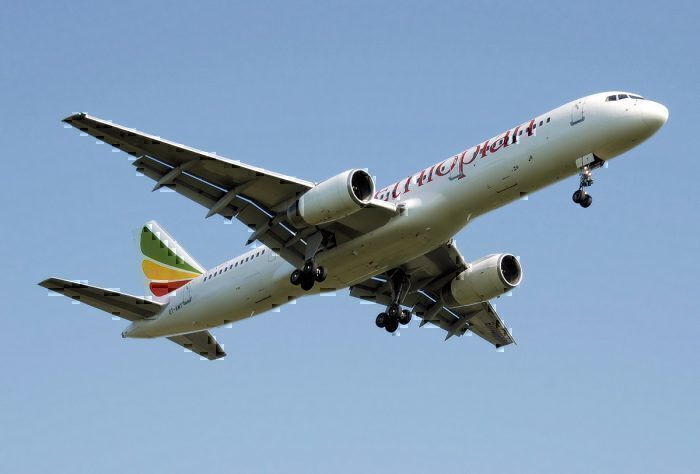 The new Boeing 787 types will certainly be a boost to Ghana’s plans for expansion. Moreover, with the government stepping back (it will retain just 10% of the new airline), the future looks bright for Global Ghana Airlines.

Of its relaunch, Boeing’s commercial sales director Ihssane Mounir said, “Africa boasts a growing, young workforce and vast natural resources. We see the demand for air travel continuing to rise across the continent.

“Boeing is honored to work with Ghana in helping re-launch an airline to serve this vast market.

“We look forward to working with the government on an integrated solution that includes the 787-9 Dreamliner and aviation services to support the new airline and provide a superior experience for its future passengers.”

win
98
win
Ernest Connect is an ethical Broadcast Journalist, Blogger, Brand Publicist, Social Media Expert and an Internet Marketer. Ernest Connect is a serial investor, and public speaker who loves all virtues and hate all vices. I’m so excited you have taken a few minutes out of your day to drop by. Please don’t forget to say hi (ernestconnect@gmail.com) .NOTE: I love the online hustle!