‘Dancehall Queen’ Kaakie is off the market!

When last did you hear about Kaakie?

Well, having gone quiet on her musical career after a  fall out with Xtra Large Music, Grace Kaki Awo Ocansey popularly Kaakie has been up to some good.

From furthering her studies  leading to being awarded a  Master’s Degree  from the  Anglia Ruskin University, there is new development.

The multiple award winning dancehall artist is off the market as   Ananse Photography shares new photos from her Bridal Shower.

Check out the breathtaking photos from the bridal shower courtesy Ananse Photography. 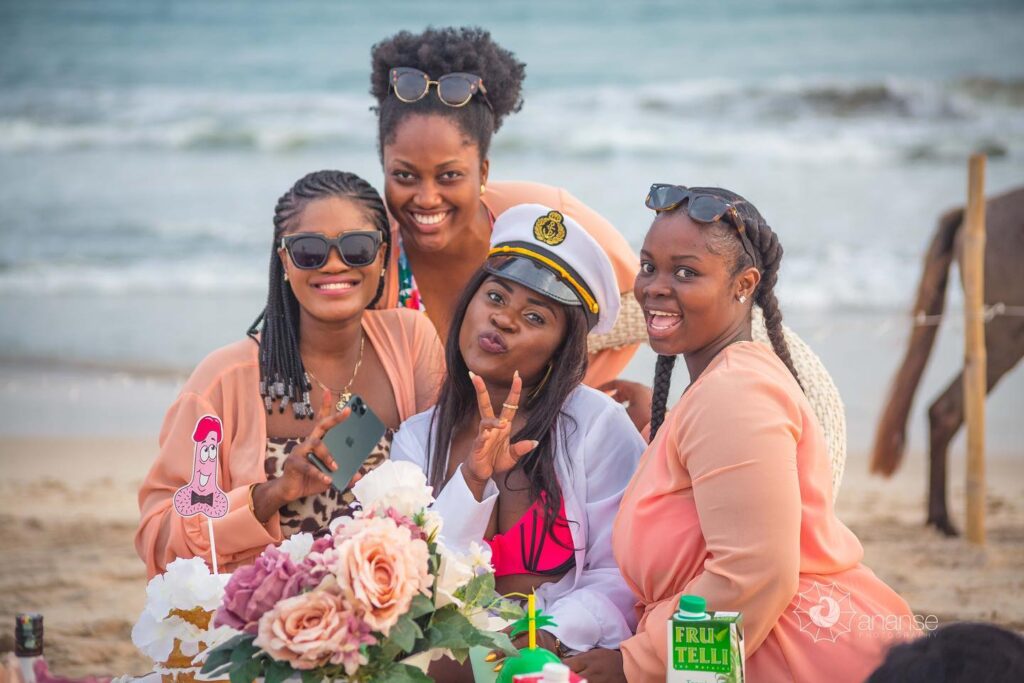 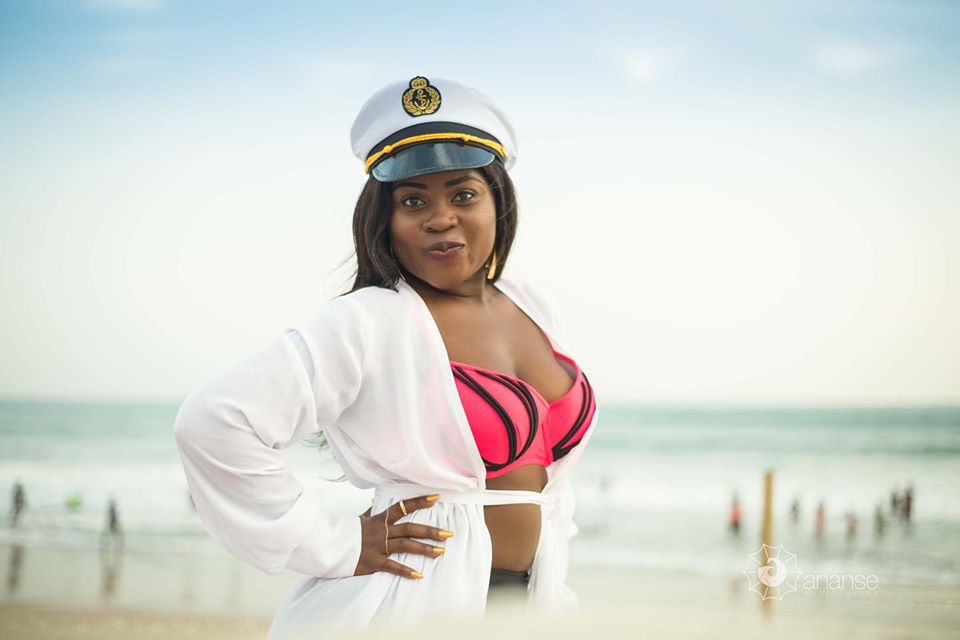 win
39
win
I'm the co-founder of Xbitgh.com, an entrepreneur and farmer. I started blogging 5 years ago as a means to get 'coins' to be able to survive but I realized It could pay me well and give me freedom to enjoy life and I'm loving it. My Interest? I love to explore everything positive, I love to workout yes I'm a Gym Freak lol it transformed me. I love to step on toes with blogging but in all I'm humble and kind. XbitGh.Com Is into PHOTOGRAPHY Hit me up to hire us for gigs 0542967125